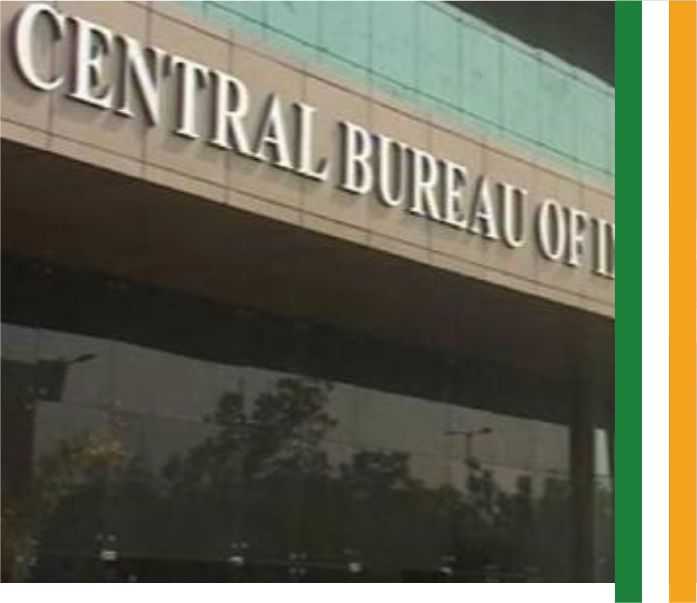 india vistar berau
The CBI, which arrested retired Orissa High Court judge Ishrat Masroor
Quddusi on Wednesday in connection with a bribery case, is also probing his role in
other deals.
Sources in the agency said preliminary analysis of documents recovered during
searches from the premises of Quddusi shows that there are “other deals” which can be
brought under the ambit of the probe. Sources, however, refused to divulge details of
‘other deals’. Quddusi was arrested along with Bhawna Pandey, B P Yadav and Palash
Yadav of the Prasad Educational Trust which runs a medical college in Lucknow,
Biswanath Agrawala, a middleman, and hawala operator Ramdev Saraswat. The agency
has so far arrested total six persons in this case. The case pertains to a Lucknow-based
medical college Prasad Institute of Medical Sciences which was barred by the
Government from taking admissions of students for the year 2017-18 and 2018-19.
This college is one of the 46 colleges barred by the government from admitting medical
students for the next one or two years because of substandard facilities, according to the
FIR. They had challenged the debarment in the apex court. The court had directed the
government to consider the materials on record afresh.
Amid the series of petitions in Supreme Court and Allahabad High Court, the Yadav duo
got in touch with retired Justice Quddusi. As per the FIR, Justice Quddusi and his
confidant Bhawana Pandey assured them that the matter would be settled in the apex
court. However, in return, as per the CBI, “he demanded the gratification for inducing the
public servants by corrupt and illegal means in lieu of the aforesaid help.” CBI, then,
received information that this set of people was likely to meet a hawala operator
Biswanath Agarwal who had allegedly agreed to deliver the cash.
The agency recovered Rs one crore from Agrawala which was allegedly delivered to him
by Saraswat, alleged hawala dealer, sources said. Additional Rs 86 lakh was recovered
during searches at premises of other accused.